Be the first one to rate! Submit Review

Otokar is an automotive manufacturer in Turkey. Otokar was founded by İzzet Ünver in 1963 under a Magirus-Deutz license.  It continued its activities after becoming a partner with Koç Holding in 1976. Otokar is a company engaged in production in the automotive and defense industry. Main center of Otokar is located in Sakarya. It produces vehicles such as minibuses, buses, armored vehicles, trailers, light trucks and off-road vehicles. One of the Koç Group companies, Otokar has been offering tailor-made solutions to its customers’ needs since 1963, with its own technology, design and applications. Also, Otokar maintains its domestic and national identity in its products by developing its own technology. Otokar’s main mission is to design, produce and market commercial vehicles and various defense industry products as products with worldwide competitive power in line with customer expectations. It aims to add strength to Turkish economy, from which it derives its strength. 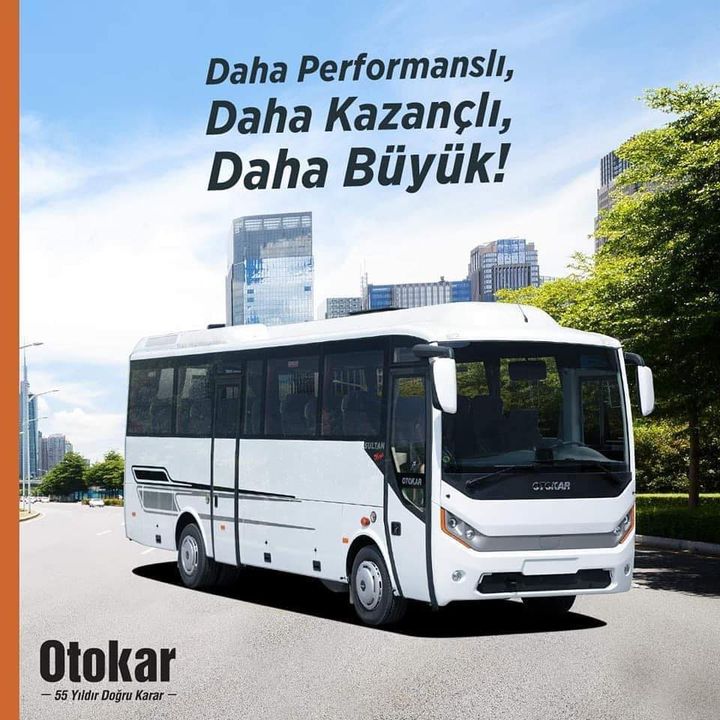 If you want to know more about Otokar, you can visit the company website. Further, if you are curious about other automotive manufacturers in Turkey, you can visit our website.

Rate us and Write a Review

Your request has been submitted successfully.

As BUYFROMTURKEY, we have no affiliation with the companies we introduce. We add these contents to our website in order to promote the distinguished manufacturers of Turkey in the world arena and to increase their export volumes. No content is excerpted, all created by our own authors.

If you want your company deleted Click here Claim Now!
Buy anything from Turkey
#
Agent (Online)
×