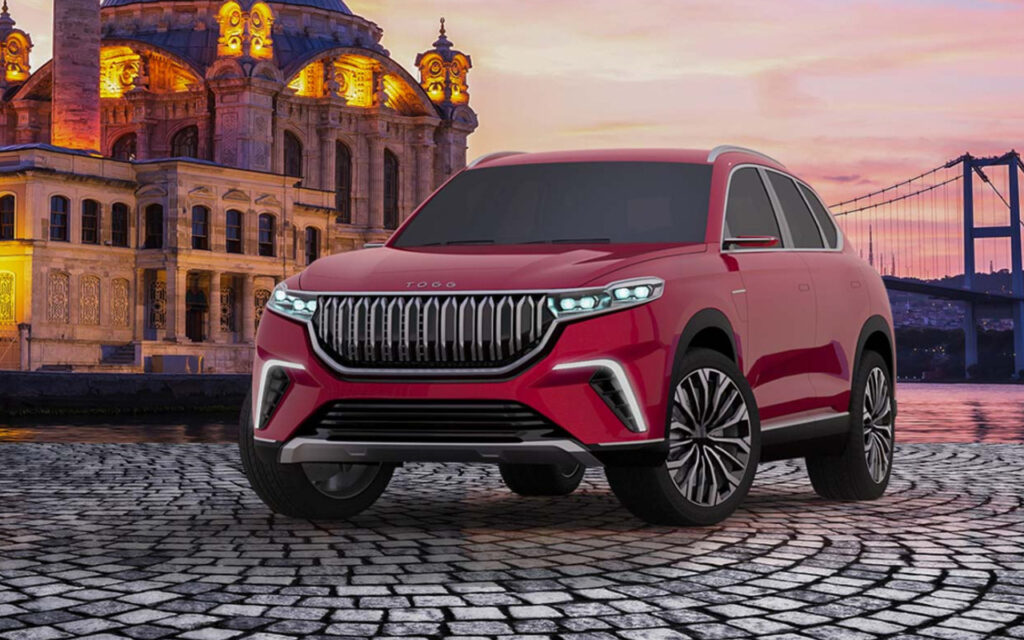 ​Türkiye’s automotive industry dates back to the early 1960s. In an era of rapid industrialization and progress, this critical area has transformed from an assembly-based partnership to a mature industry with design and mass production capabilities. Original equipment manufacturers (OEMs) have invested more than $16 billion in Türkiye’s operations since 2003. These investments have significantly expanded their manufacturing capabilities, which in turn have made Türkiye an essential part of the international OEM global value chain. Today, the Turkish automotive industry meets and exceeds international quality and safety standards and is highly efficient and competitive due to value-added production.

As part of his commitment to transforming the automotive industry, which has historically been a key economic driver of Turkey’s integration into global value chains, and his vision to make Türkiye an economic powerhouse, Türkiye has spawned its own locally developed electric vehicle vehicles, based on the country’s long-term technological strength in the field.

Accordingly, Türkiye’s Automobile Joint Venture Group, known as TOGG, will produce five models on a common platform with fully-owned intellectual and industrial property rights by 2030. The first of these Turkish vehicles is expected to hit the market in 2022.